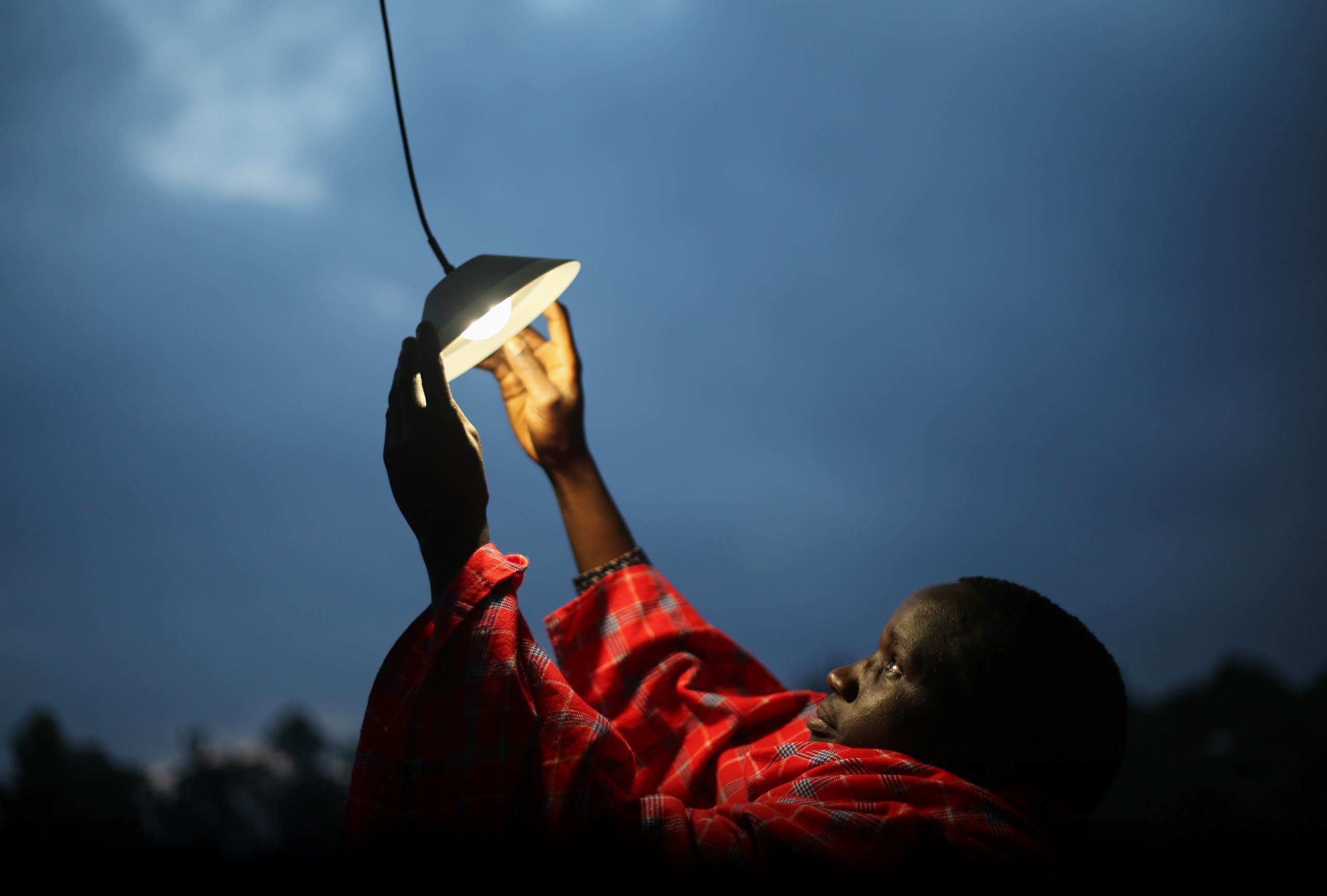 To provide energy access as a gateway to financial empowerment and limitless opportunity in Sub-Saharan Africa. 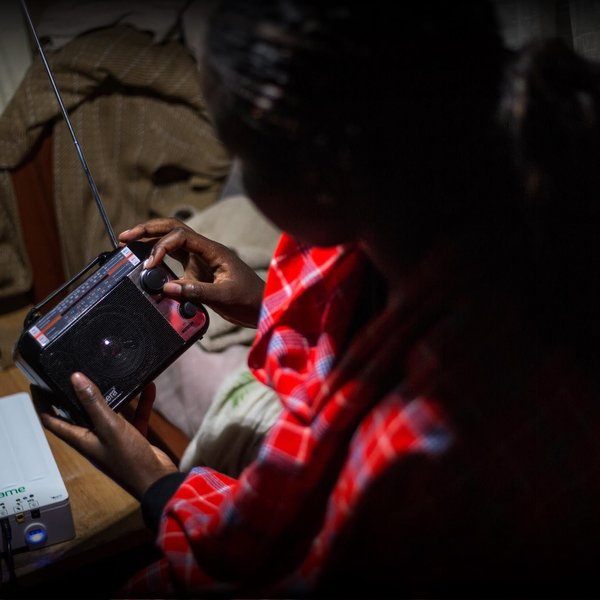 Pawame is transforming the lives of individuals and entire communities, starting with modern energy access. Pawame operates anywhere underserved people are, pushing boundaries deep into some of the most rural communities on the continent while functioning sustainably and with integrity. Pawame is a partner to its customers from their first interaction with a sales agent to the moment of installation by a technician and throughout their ascent up the energy ladder.

More than a pay-as-you-go solar home system provider, Pawame is a platform for opportunity. With each on-time payment, customers prove themselves responsible payers and, over time, forge a rich credit history that opens the way to everything from smartphones to solar water pumps to education loans—entry points to life-altering worlds of financial empowerment and digital connectivity that were previously inaccessible.

…by offering other PAYG electrical, financial, and digital products & services

"[The Pawame solar home system] has been one of the most treasured possessions I’ve ever had. It has changed my life and that of my relatives." 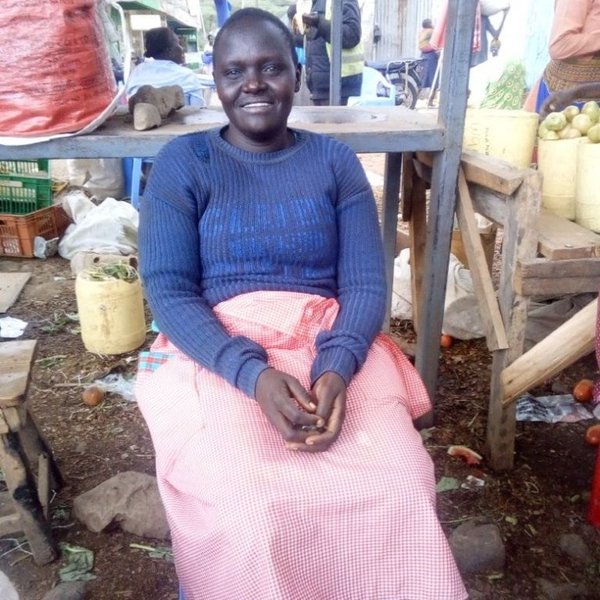 Pawame is committed to the GOGLA consumer protection code

Life under the new normal at Pawame 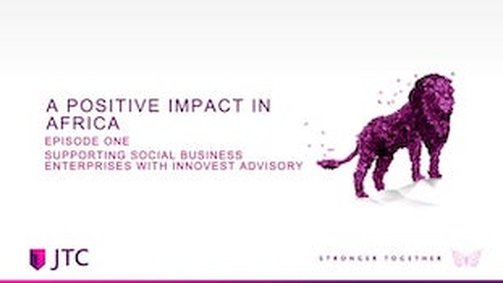 Pawame highlighted in JTC's video on impact enterprises in Africa 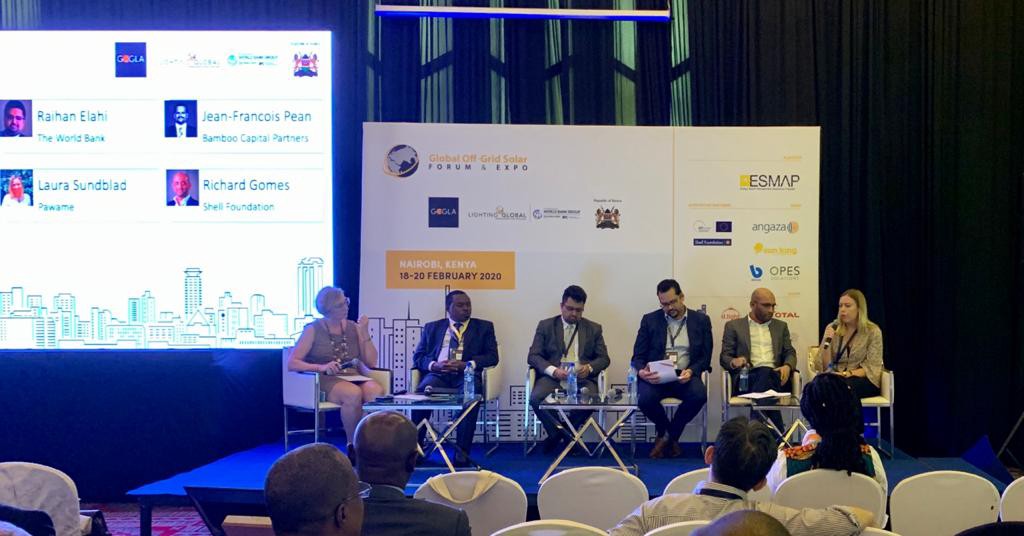 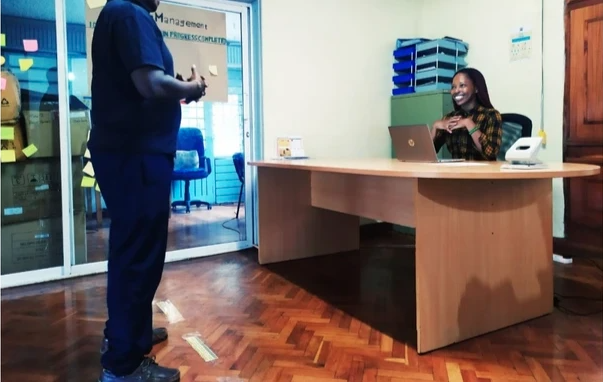 UAE-based solar energy startup raises over $2 million, find out who it is

The New Era of Refugee Investing

Pawame is proud to be part of the EEP Africa portfolio 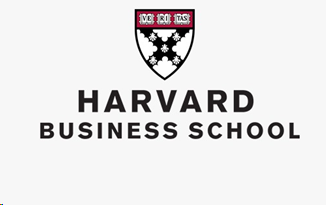 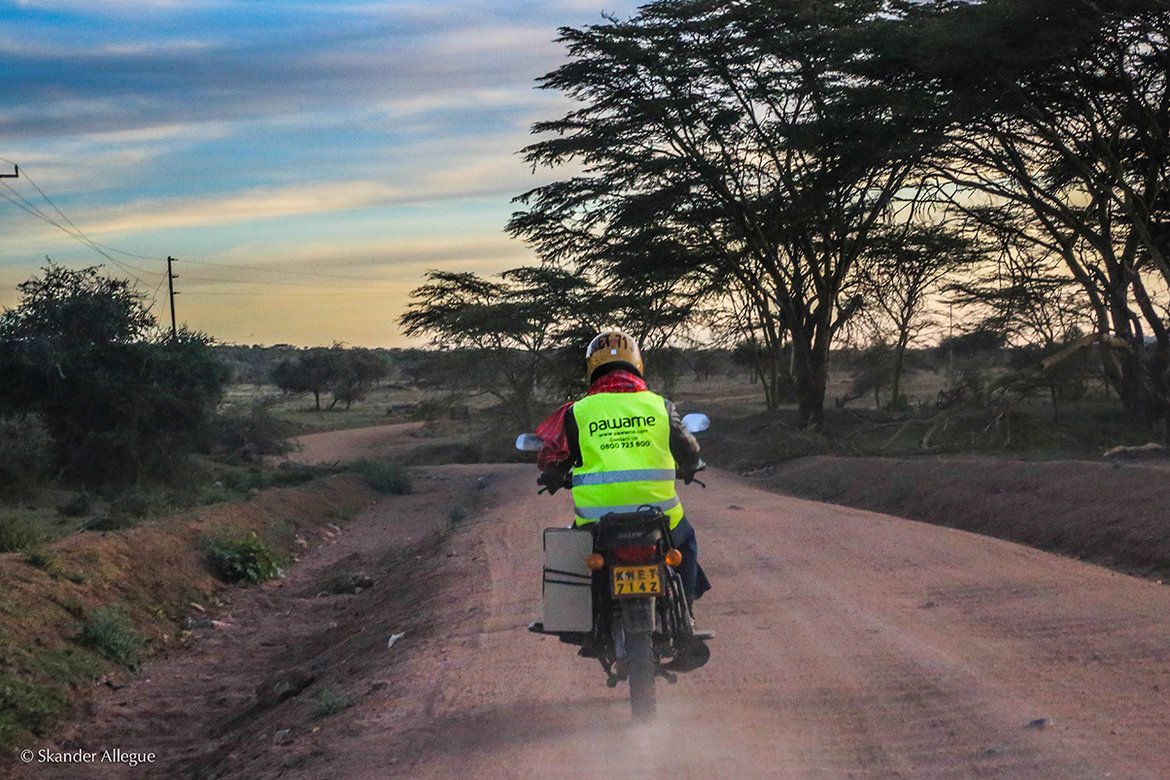 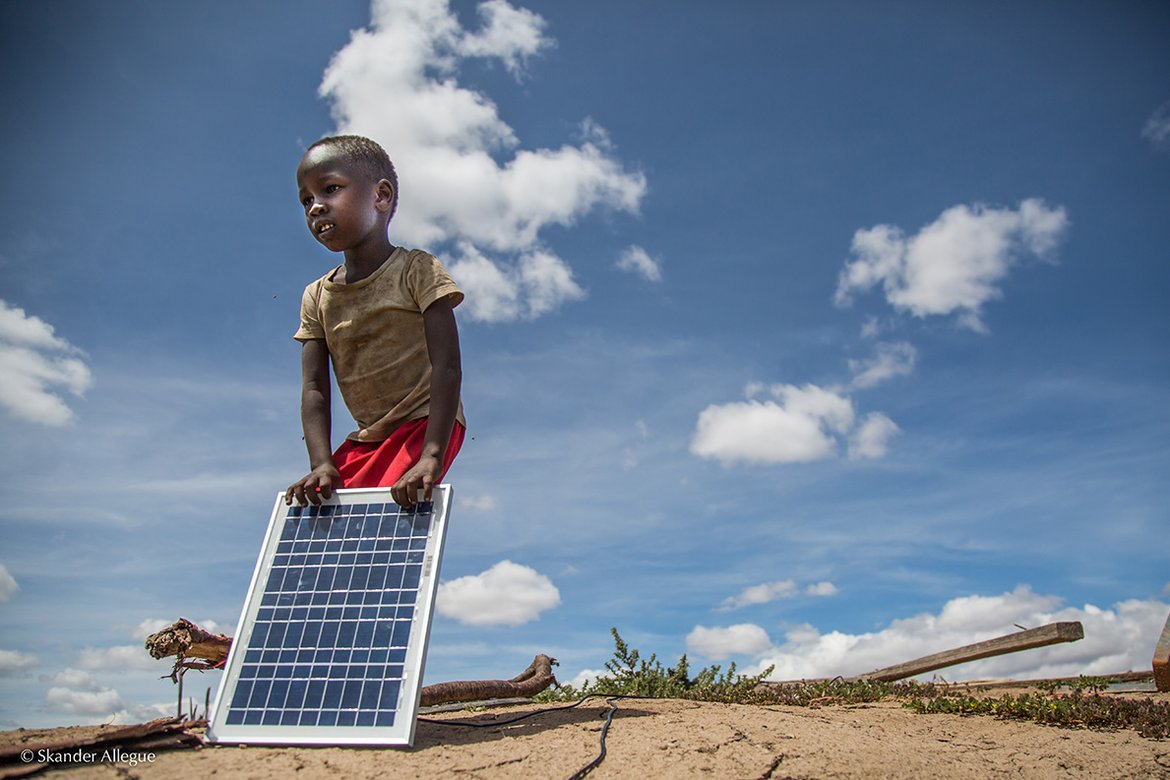 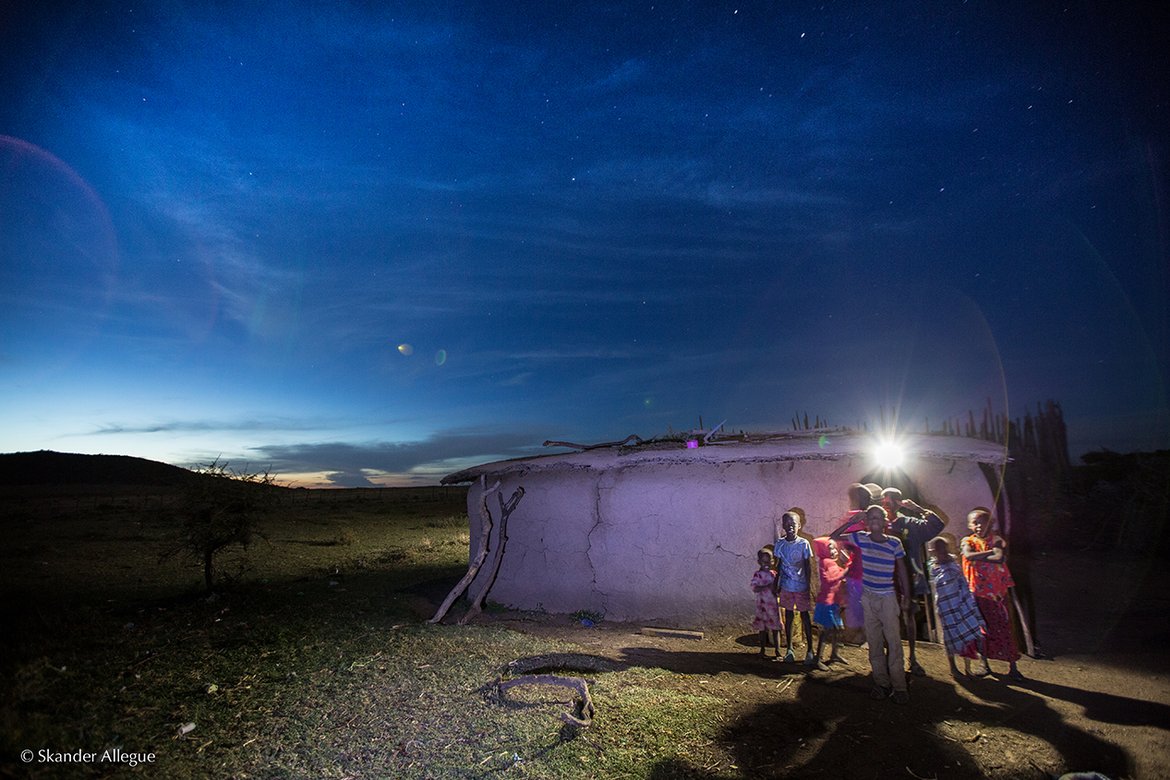 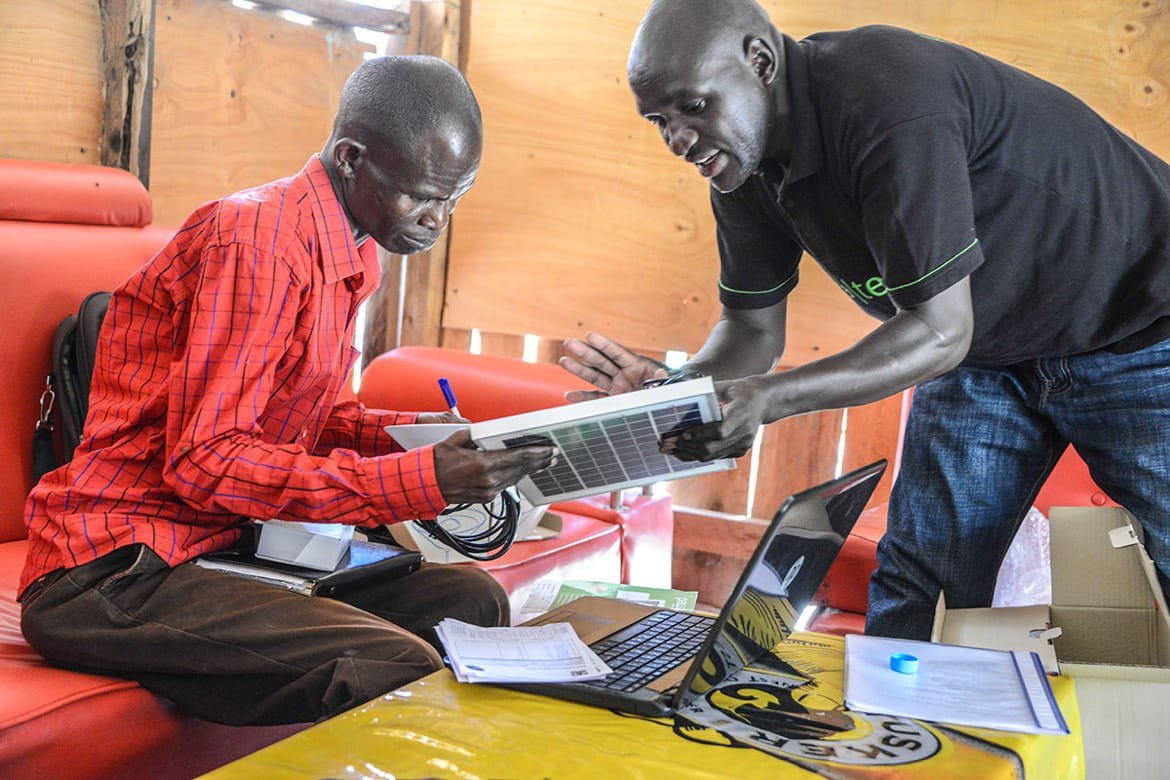 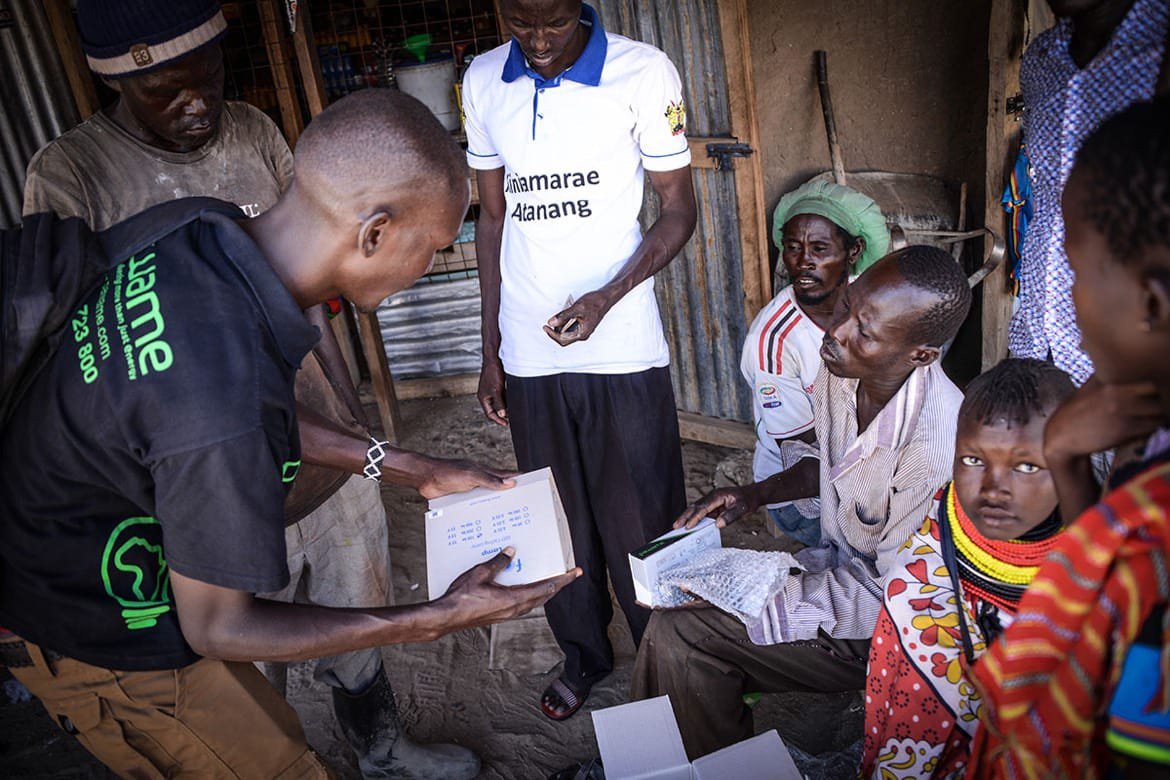 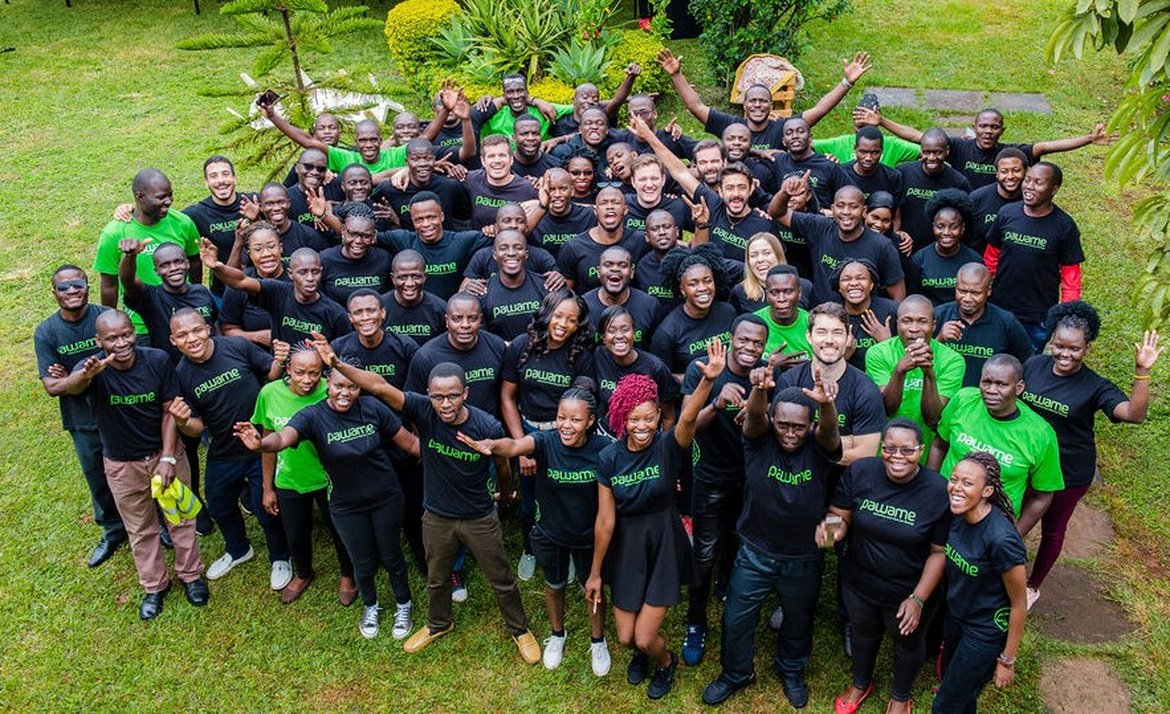 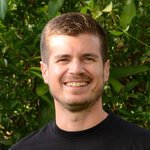 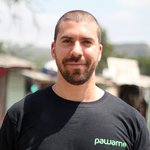 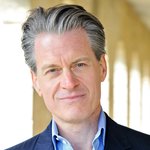 25 yrs in blue chip firms advising and raising capital for entrepreneurs and companies in emerging markets, including SSA Harvard J.D 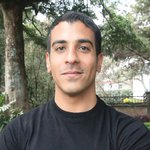 A passionate Industrial Engineer and MSc. in New Energy Technologies with 9 years experience in process improvement and quality systems. 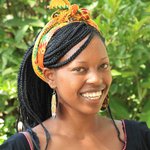 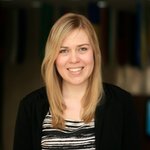 8 years of international development experience, the last 5 of which have been in the intersection of energy access and financial inclusion advising companies and investors in the off-grid solar sector. 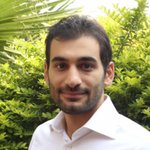 Finance and IT experience from PwC. Expert in data mining and machine learning. 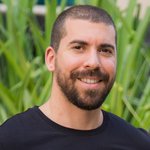 Alexandre has over a 15 years of international entrepreneurship experiences across Europe, Middle East and Africa, and is currently based in Dubai (UAE). As an advocate for renewable energies, Alexandre accumulated a solid expertise on the full value chain of Solar Power (Tech, Manuf, EPC, Development/IPP, and Investments), as well as a robust network in the MENA region within this industry.

He is currently implementing the Industrial Renewable Energy platform of ACWA Power, Regional Leader in Development, Investment and Operation of Power generation and Water desalination utility projects. Prior to that, he was managing his previous startup Sun & Life that developed & built mid-scale solar energy projects in the MENA region. A natural leader and social innovator, he set his sights on the immense energy deficit in Africa and seeks to expand access to off-grid communities across the continent. He has earned his eMBA from Harvard Business School (Boston), MEng from ESIA (Paris), and a Specialized Masters in Strategy from ESSEC (Singap). 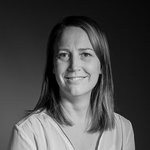 Frida is an independent investment consultant, with a hands-on approach, who advises early stage ventures and investors operating in East Africa.

She has worked in East Africa since 2012, focusing on early stage investments in the energy, tech, finance, and retail sectors. She previously served as the East Africa Director of Persistant Energy Capital, a VC firm that focuses on high-growth companies in the off-grid energy sector in Sub-Saharan Africa.

In her early career, Frida worked as a hedge fund analyst at North West Capital Partners in London and as a portfolio manager for the SEB Group in Frankfurt am Main.

She holds a Masters of Science in Finance and Economics from the School of Business and Commercial Law in Gothenburg. 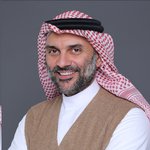 Abdullah has over 30 years experience in strategic and operation management through various posts in the GCC. Since 2009, he has been the MD of Qudra Energy and sits on the boards of several international corporations (Saudi Airlines, Emaar, etc.).

From 1993 to 2007, Abdullah was Middle East GM and Regional Executive for GE Energy, where he led their operations, sales strategy, and growth initiatives across the entire GE Energy portfolio.

He also served as the CEO of Hail Economic City, one of five Economic Cities launched by the Saudi General Investment Authorities to diversify regional economies across Saudi Arabia.

He specialized in applied electrical engineering at KFUPM, where he did his graduate studies.

Your browser is out-of-date!